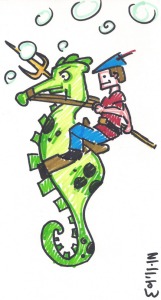 King Graham proves to be pretty handy on a seahorse. 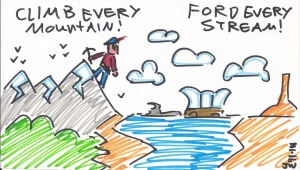 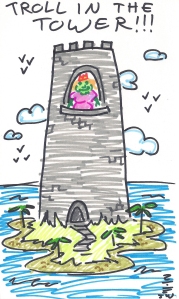 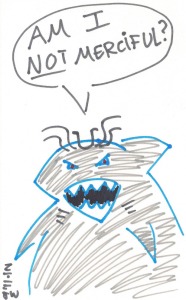 What happens when Joaquin Phoenix somehow becomes King of the Sharkees.

King Neptune. Get drunk with me, Graham! 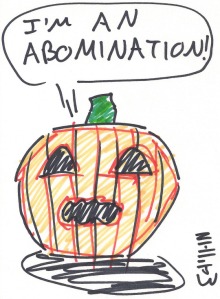 Talking child pumpkins should never be a thing. 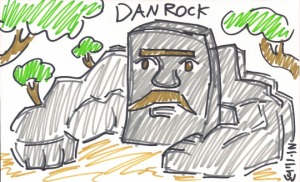 The Door of Destiny turns out to be a friend of ours who will later star in our final Chrono Trigger stream. 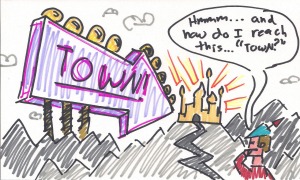 Wait, in which direction is the town? If only something could tell us… 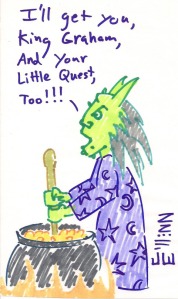 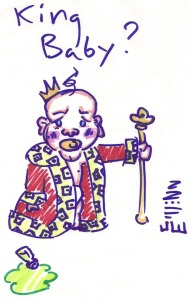 Warning: Do Not Drink Youth Potion If Your Age Is Less Than 30. Graham found that out the hard way… 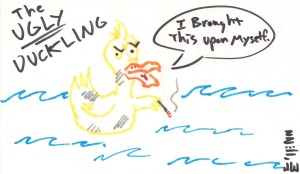 Was The Ugly Duckling truly a beautiful swan, or just a chain-smoker? 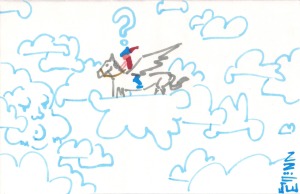 Come on, King Graham, you’ve stood on clouds before! Don’t be so nervous! 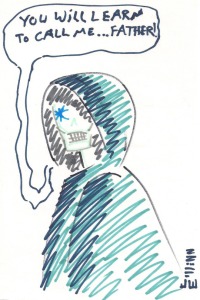 The Father embraces his Darth Side. 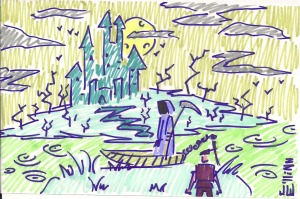 King Graham approaches the spooky non-square castle. Why, yes, Death, I’d be glad to get in a rickety boat with you! 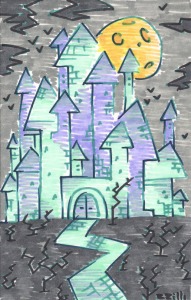 Inspired by the spooky Castle Caldaur. 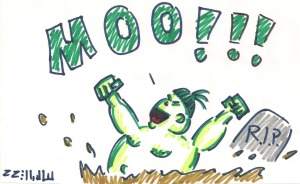 Who was hiding under all those graves? Why, it was none other than the Green Sumo from the Atari Bruce Lee game! 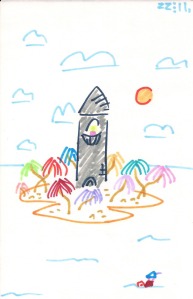 King Graham rides a fish to the magical girl-in-the-tower. 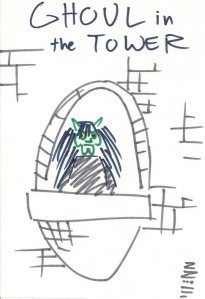 It seems that the pretty maiden up the tower may not be all that Graham thought she would be. 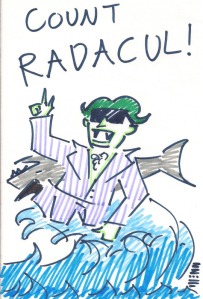 The result of rearranging the letters of Count Caldaur (which is itself an anagram of Dracula). The raddest feudal lord around!